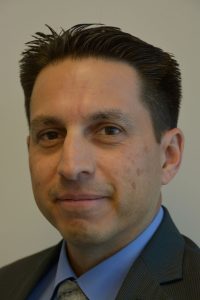 Pierre Pine is a partner at McPherson LLP, and has been practicing law since 2001.  He began his career as an associate with Parker Mills & Patel LLP, handling various complex business litigation matters.  Mr. Pine joined McPherson LLP in September 2006.

Mr. Pine has handled numerous complex litigation matters, including copyright infringement, trademark infringement, tortious interference, legal malpractice and breach of contract actions.  He has handled all aspects of civil litigation from inception to trial, and has handled matters in both State and Federal courts in California.  Mr. Pine was responsible for a successful motion for summary judgment granted in favor of all defendants, on all claims, in a multi-million dollar intellectual property case relating to the copyright and trademark rights to the “Eleanor” automobile in the film “Gone In 60 Seconds.”