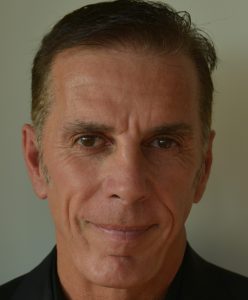 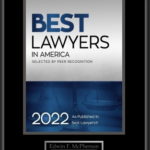 Ed McPherson has been practicing law for 39 years.  He recently was honored in Billboard Magazine’s “Top Music Lawyers” for the second year in a row.  He has also been honored as Billboard’s “50 Attorneys of Note in the Music Biz,”  and has been named among the Los Angeles Daily Journal’s “Top Entertainment Lawyers.”  He has received an AV® Preeminent™ rating from Martindale-Hubbell® for decades, which is the highest possible rating awarded.  He also has been recognized as a California Super Lawyer for 14 consecutive years.

He started his own firm in 1991, which became McPherson & Grossblatt, McPherson & Kalmansohn, and ultimately McPherson LLP.  In all incarnations, his firm has handled all phases of complex entertainment and business litigation.  Before starting his own firm, he was with the entertainment litigation firm of Lavely & Singer in Century City, where he represented all factions of the entertainment community in many areas of litigation.  Before joining Lavely & Singer in 1989, Mr. McPherson was with the Beverly Hills entertainment firm of Cooper, Epstein & Hurewitz, where he handled all phases of entertainment litigation as well as many aspects of music, film, and television transactional matters.  Mr. McPherson began his career at Booth, Mitchel, Strange & Smith, specializing in complex insurance coverage matters and bad faith litigation, wrongful termination, and legal and accounting malpractice. 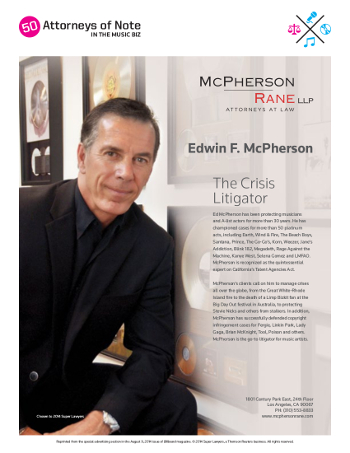 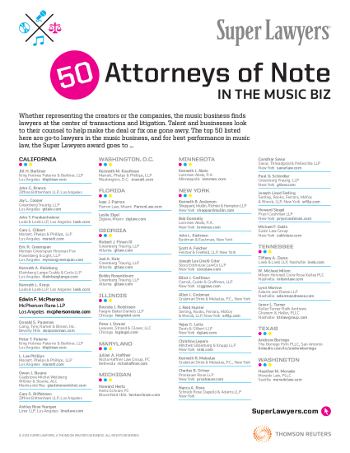 Mr. McPherson is a frequent author and lecturer.  He has handled numerous matters involving copyright infringement, trademark infringement, management/artist disputes, rights of publicity, rights of privacy (including internet privacy and stalking), record production and distribution, music publishing, defamation, motion picture and television production and distribution, breach of implied contract (submission cases), net profits, unfair competition, WGA, DGA, SAG, and AFTRA disputes, wrongful termination and other labor-related matters, insurance coverage and bad faith, legal malpractice, and general civil litigation.  In addition, Mr. McPherson has served as a consultant and expert witness in connection with the California Talent Agencies Act, about which he has written numerous articles and spoken on many panels.  He has been qualified by the Los Angeles Superior Court as an expert in management/artists disputes, agent/artist disputes, and the entertainment industry in general.